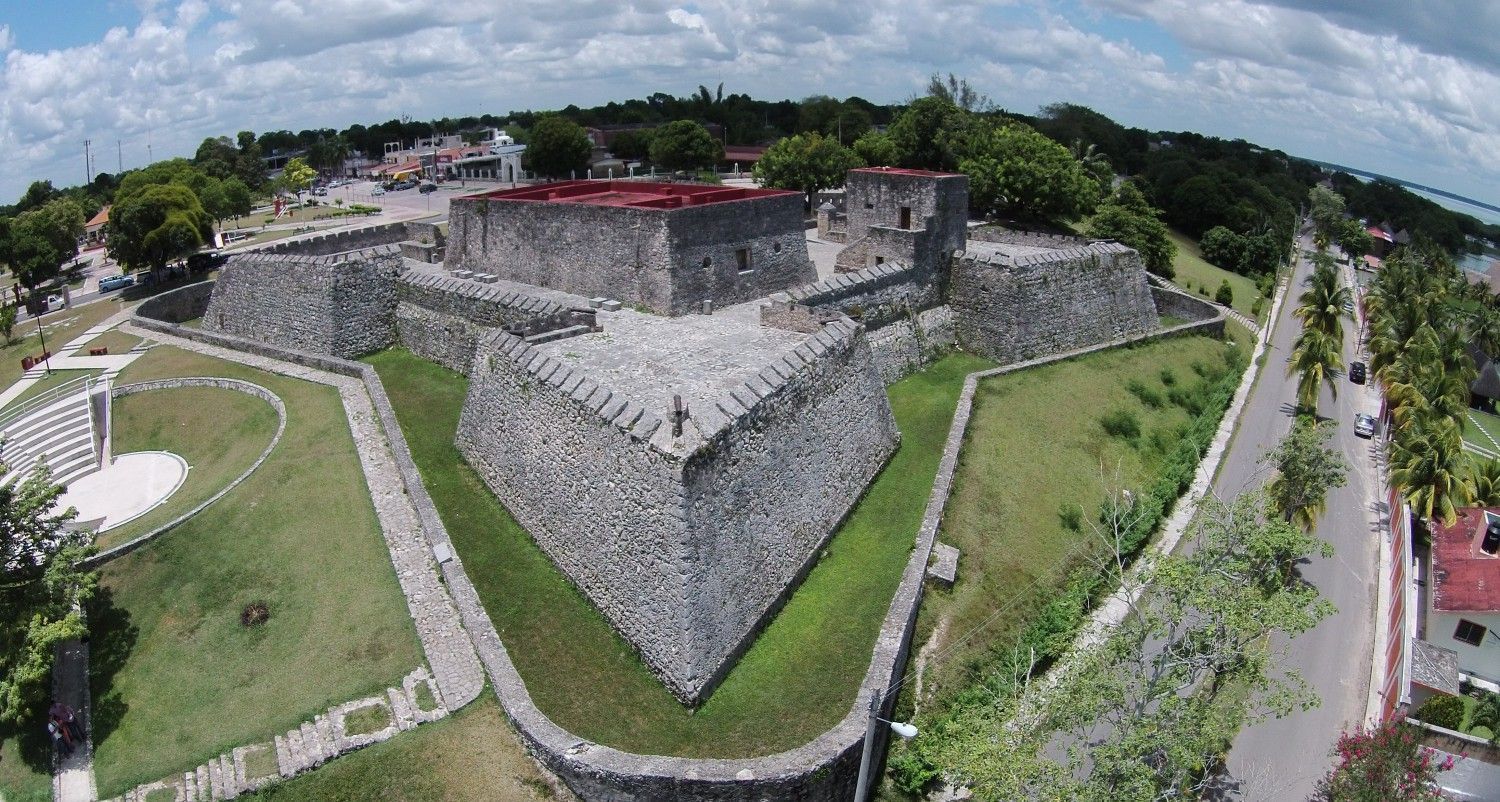 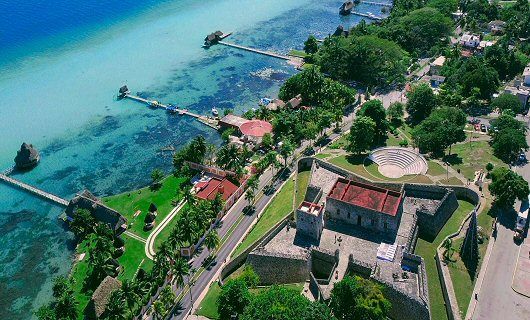 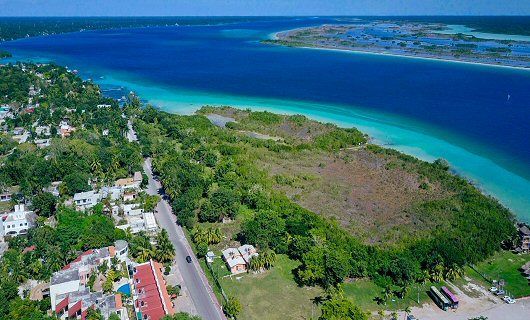 The history of the fort of San Felipe Bacalar or also known as the Castillo de San Felipe, this famous Fort located in Bacalar, belongs to the great Mexican state of Quintana Roo.

This Fort was proposed to be built in 1725 by the governor of Yucatán, Antonio de Figueroa y Silva. It was developed as a fort for defense and preservation, in the face of constant attacks and attacks from the English. Its construction lasted around 8 years, ending its uprising in 1733.

This is one of the most beautiful and clean hotels we have ever stayed in. The location has a breathtaking view of Lake Bacalar. It is a short walk to dozens of restaurants. The staff is friendly and ...

The Tuparenda hotel offers excellent accommodation in Bacalar, being one block from the 7 colors lagoon and six blocks from the Fort San Felipe museum. Hotel guests can make use of the beautiful terrace with a small pool overlooking the lagoon, as well as free Wi-Fi throughout the establishment.