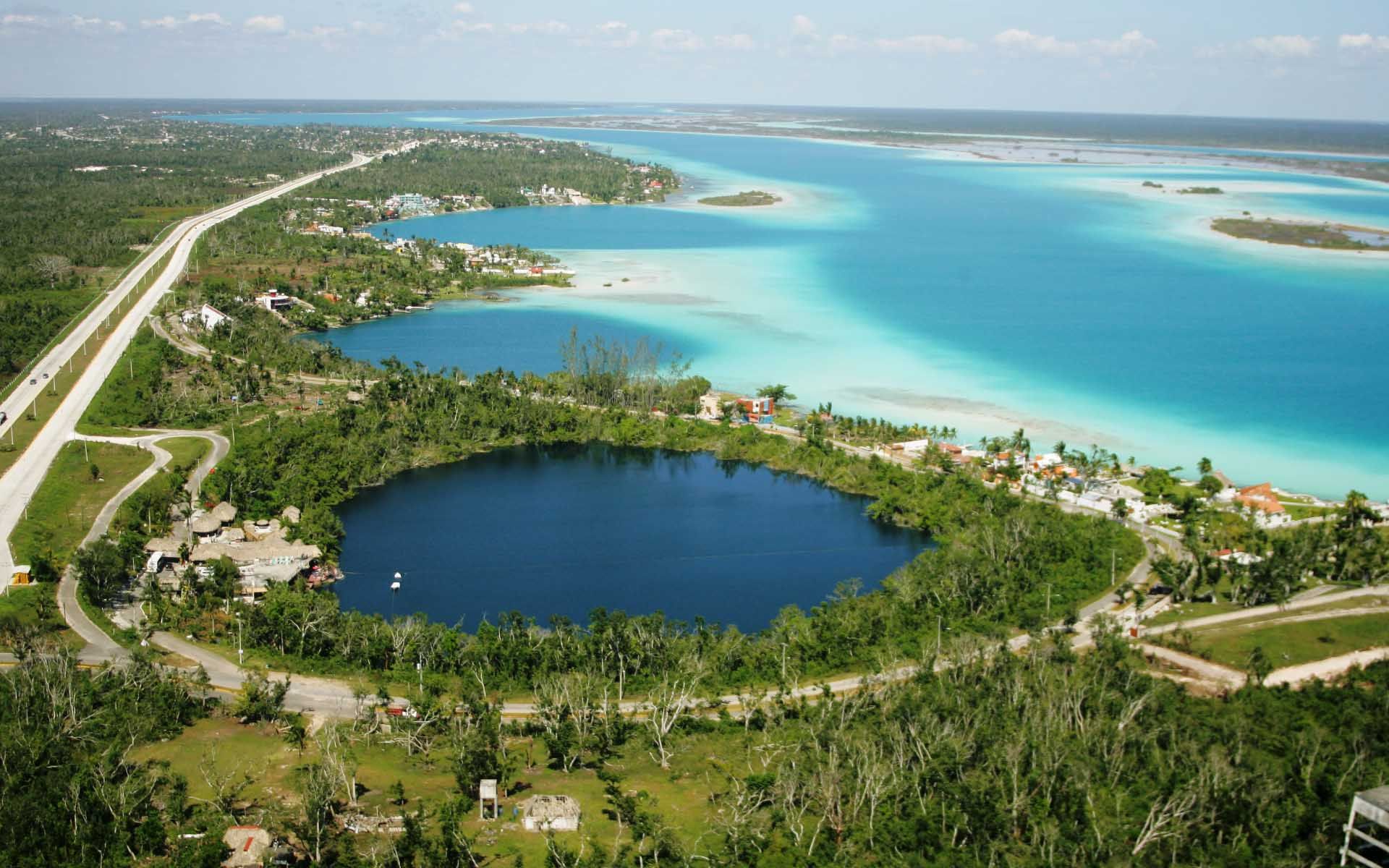 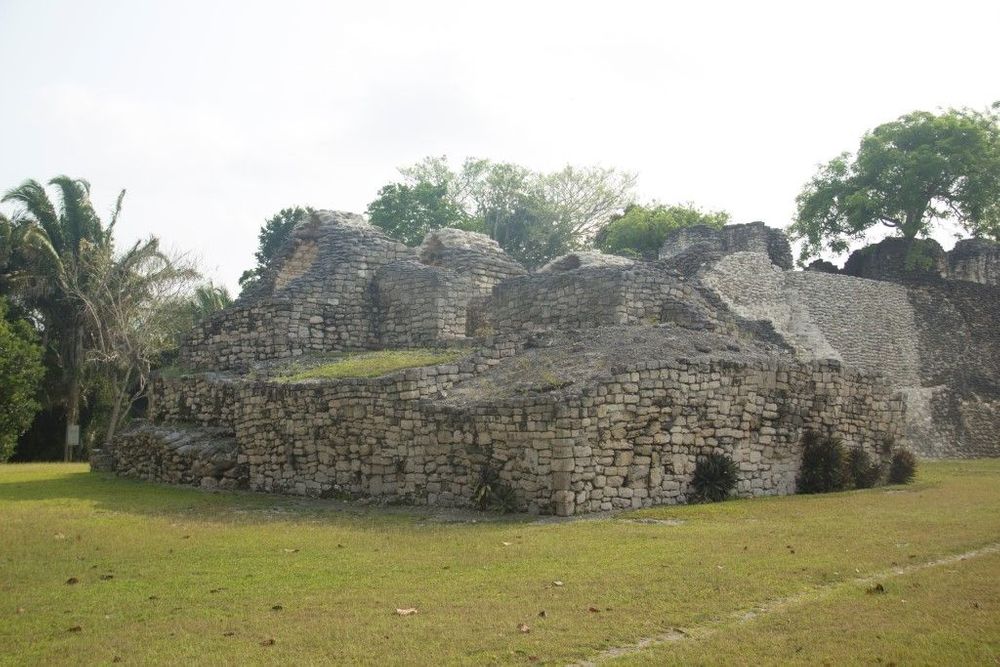 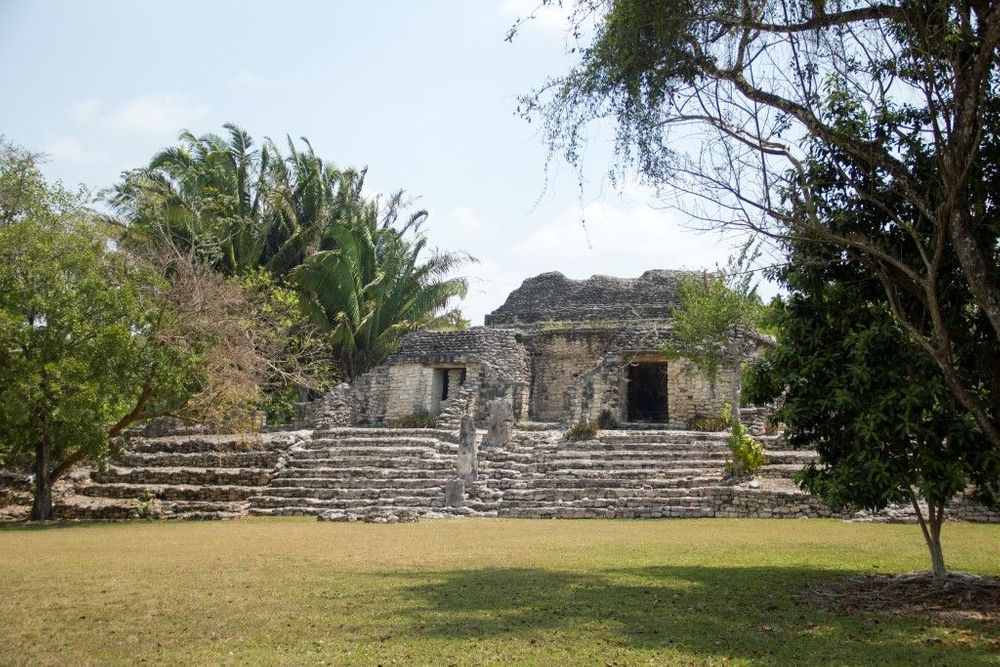 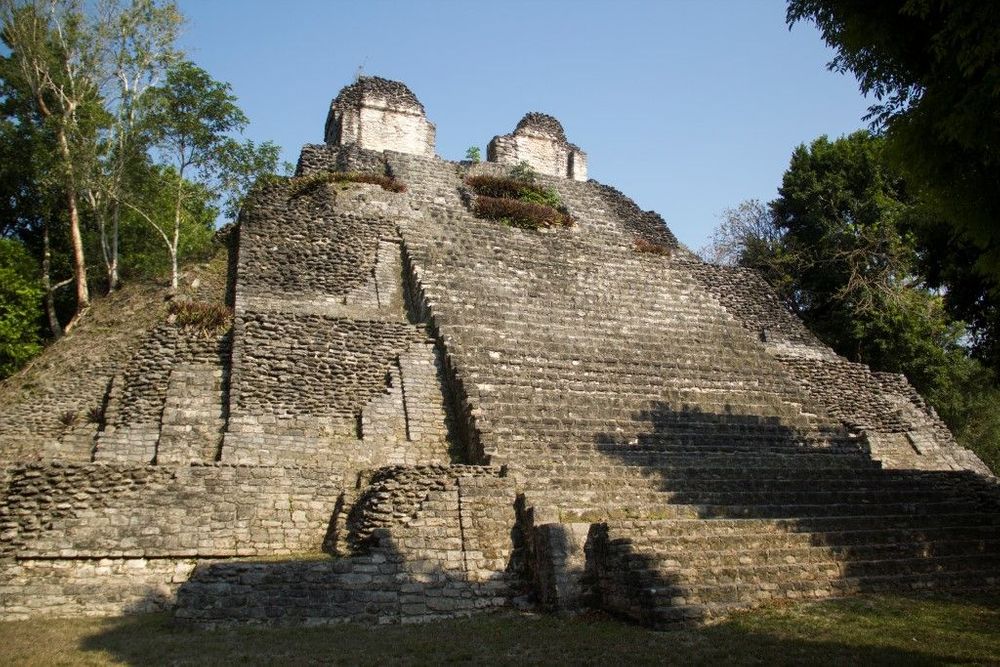 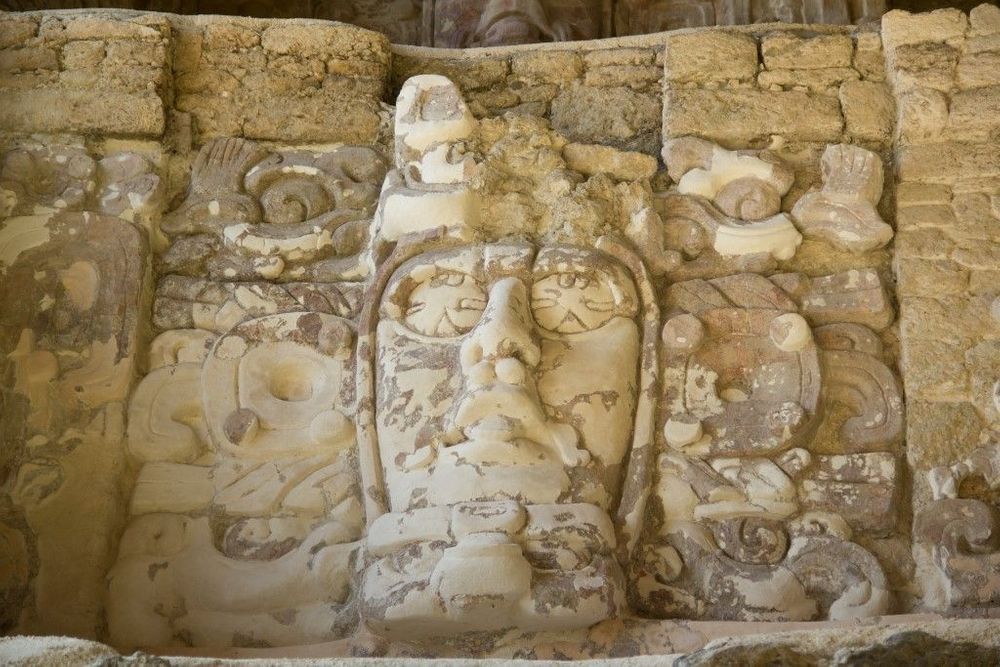 The Dzibanché - Kinichná complex is located in a transition zone between the lowland jungle in the north of the Yucatán Peninsula and the tropical rainforest of the Petén. The settlement occupies an area of more than 40 km2 and is made up of four groups of monumental architecture: Dzibanché or Main Group, Central Complex or Lamay Group, Tutil and Kinichná, groups that had specific functions, interconnected by sacbés or Mayan white roads.

The settlement is located in an area where a flat landscape with underground drainage and a hillock with hills, small streams and waterways coexist. It is made up of residential units and civic and ceremonial architectural complexes, surrounded by fertile lands for cultivation, located in an area of 14 km2.

The first occupation of Kohunlich is located in the late Preclassic (300 BC -250 AD), a stage in which low-rise platforms were built around the Plaza Yaaxná, buildings that in the Early Classic were covered by monumental buildings. During this period, the Temple of the Masks was erected, decorated with eight figures molded in stucco with polychrome, in red and black colors, on masonry frameworks, of which only five are preserved. Its iconography represents real characters, adorned with attributes related to the sun.

This is one of the most beautiful and clean hotels we have ever stayed in. The location has a breathtaking view of Lake Bacalar. It is a short walk to dozens of restaurants. The staff is friendly and ...

The Tuparenda hotel offers excellent accommodation in Bacalar, being one block from the 7 colors lagoon and six blocks from the Fort San Felipe museum. Hotel guests can make use of the beautiful terrace with a small pool overlooking the lagoon, as well as free Wi-Fi throughout the establishment.